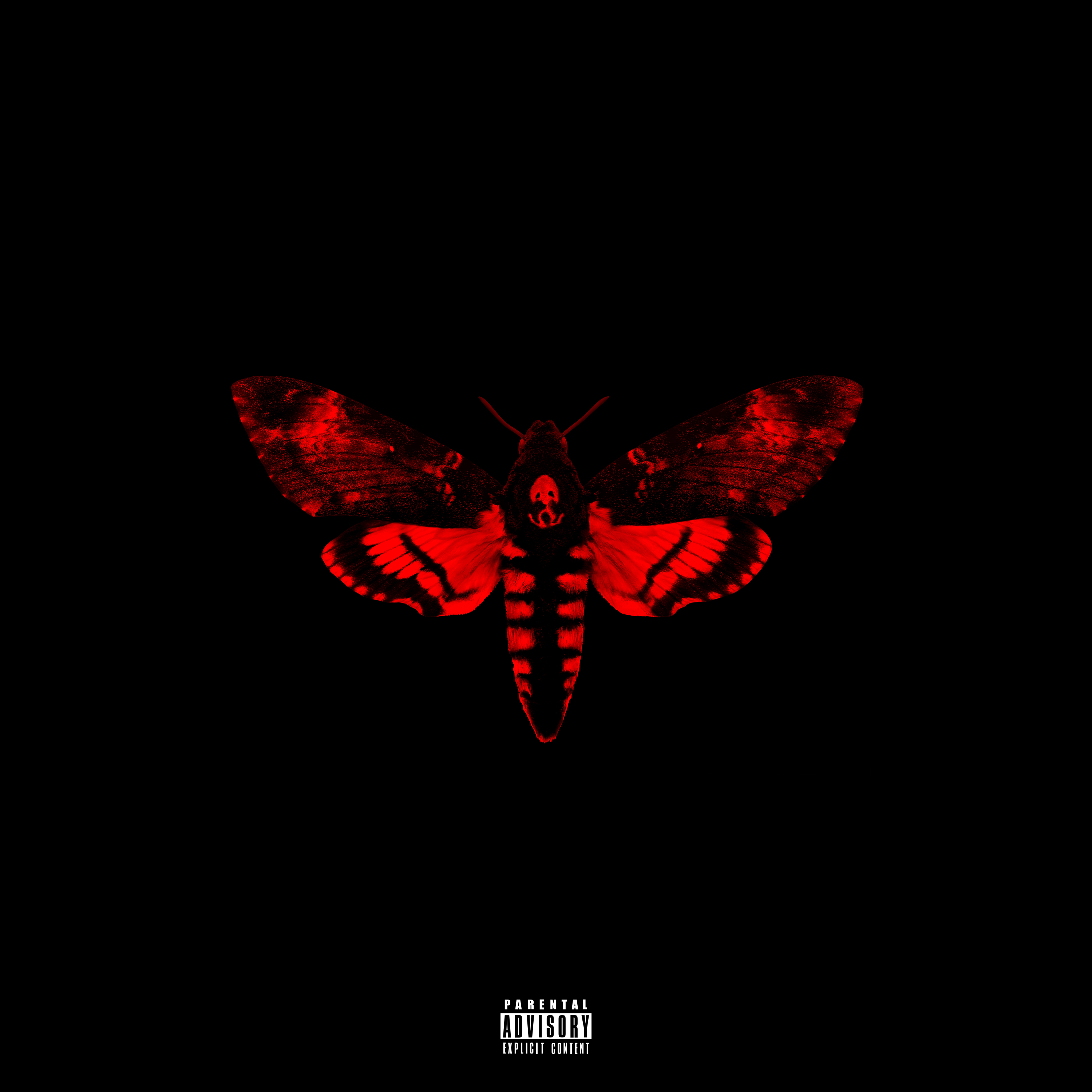 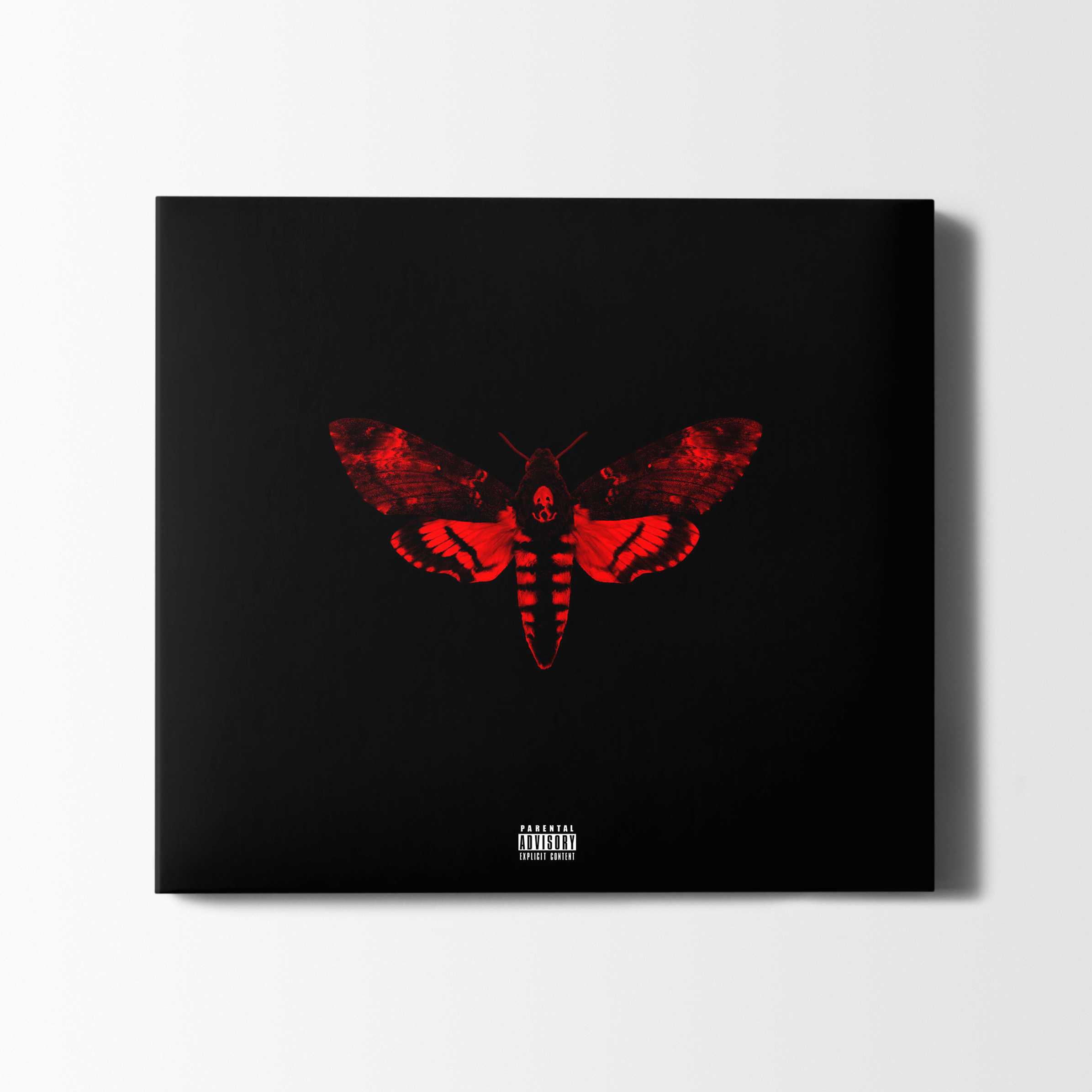 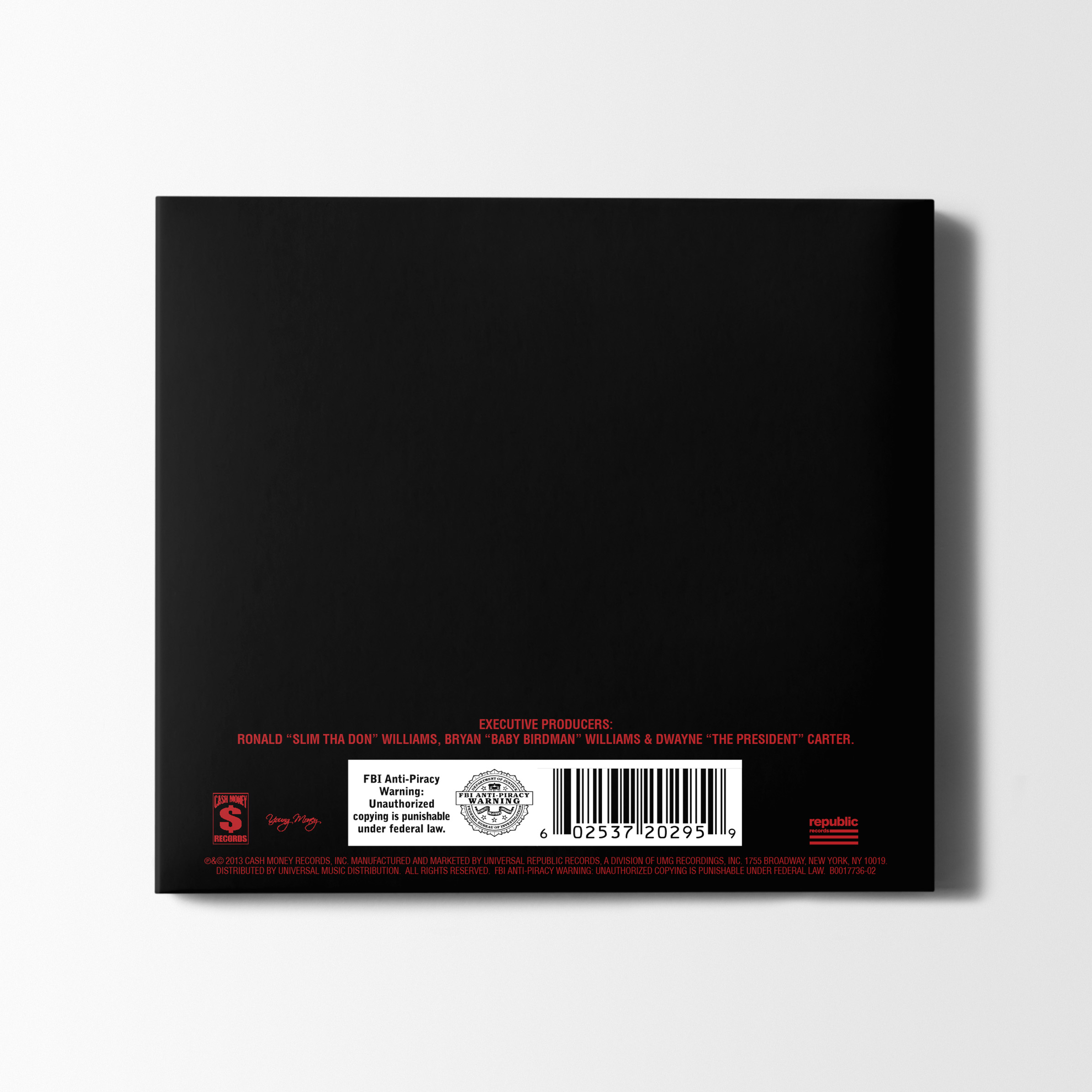 I AM NOT A HUMAN BEING II

I Am Not a Human Being II is the tenth studio album by American rapper Lil Wayne. It was released on March 22, 2013, by Young Money Entertainment, Cash Money Records and Republic Records. Recording sessions took place during 2008 to 2012, with Lil Wayne serving as the records executive producers, alongside Ronald “Slim” Williams and Birdman, who enlisted a wide variety of record producers such as Cool & Dre, Mike Will Made It, David Banner, T-Minus, Diplo, Juicy J and StreetRunner, among others. The album serves as the sequel to I Am Not a Human Being (2010),incorporating the elements of these hip hop styles. The album was supported by three singles: “No Worries” featuring Detail, “Love Me” featuring Drake and Future, and “Rich As Fuck” featuring 2 Chainz; the latter of which peaked at numbers 29, 9 and 38 respectively, on the US Billboard Hot 100. 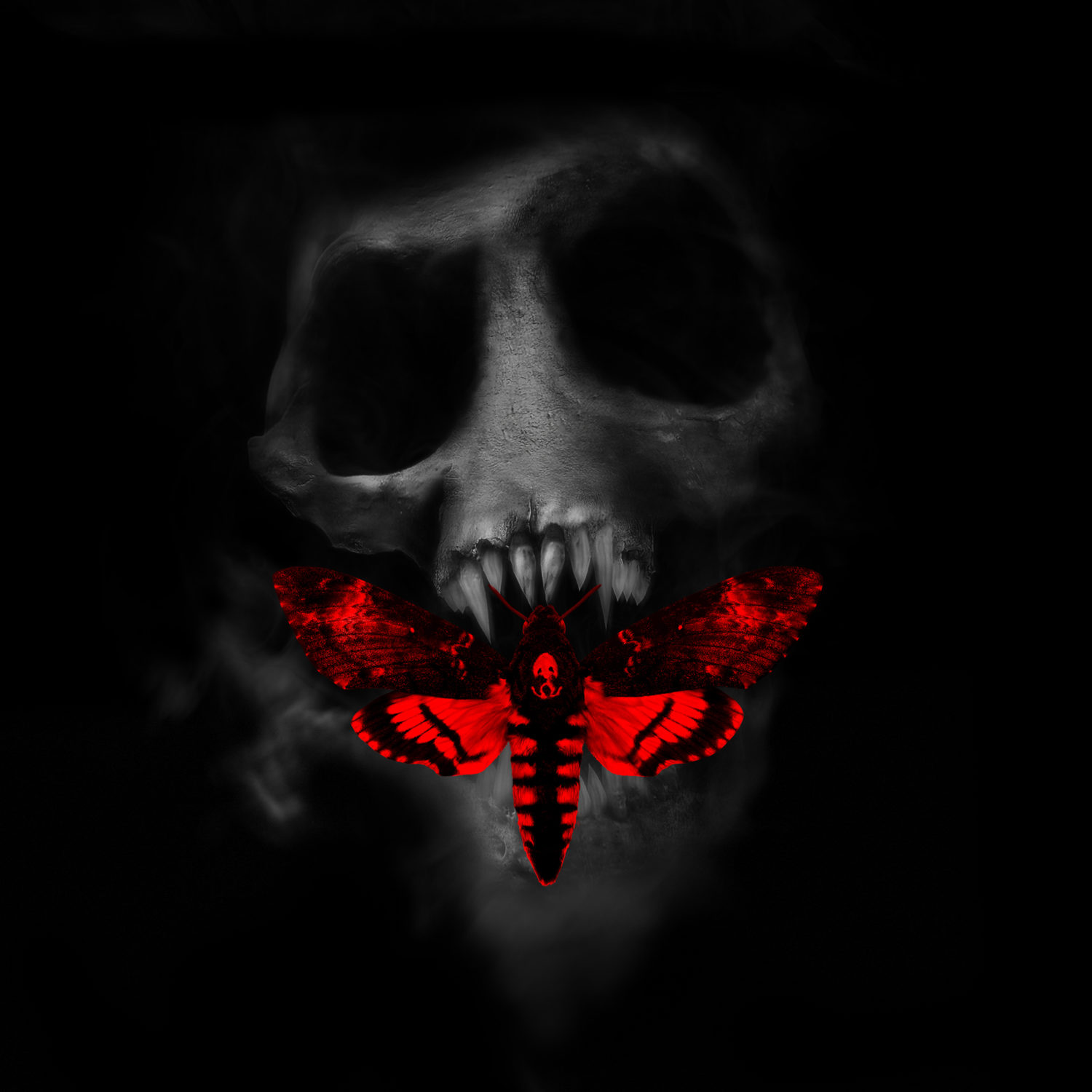 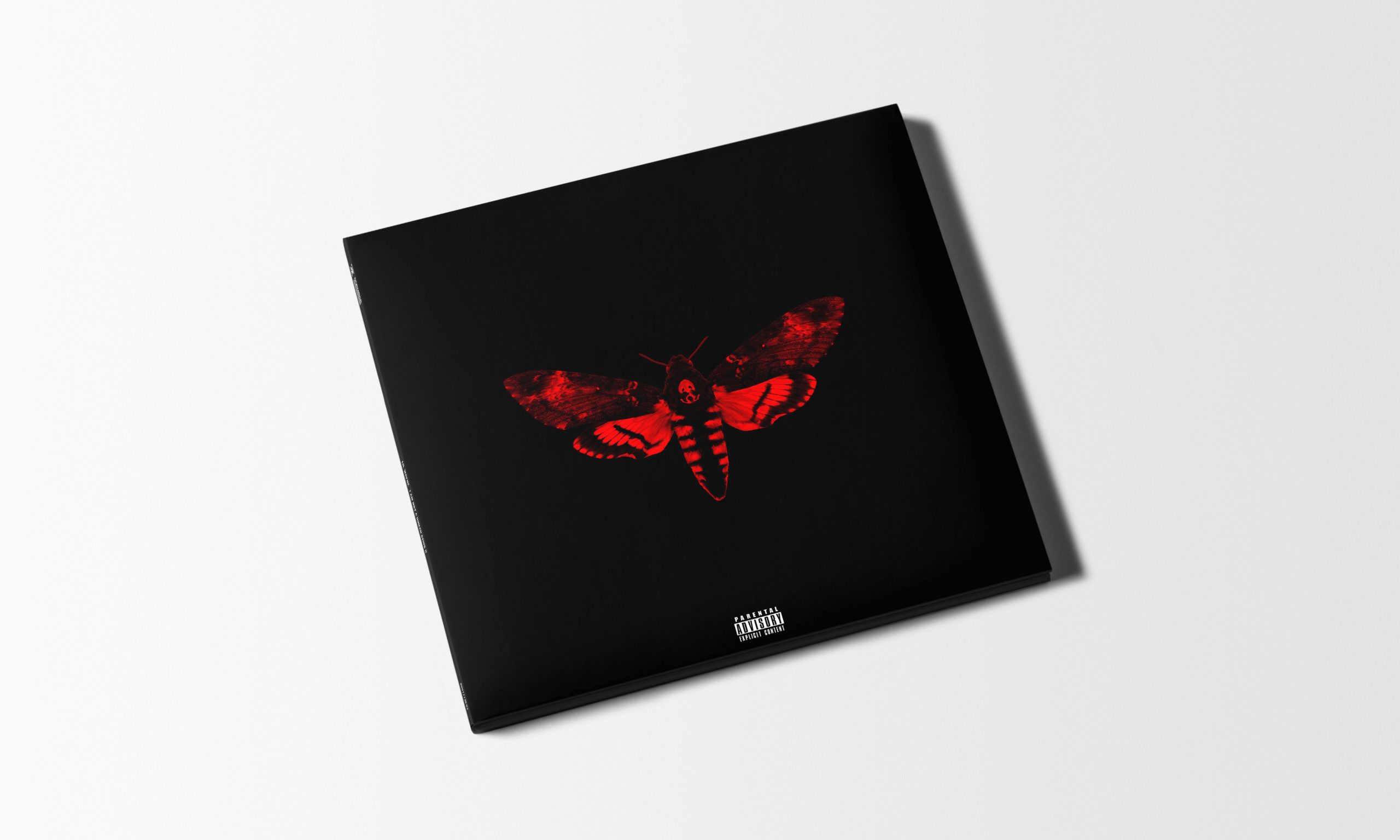 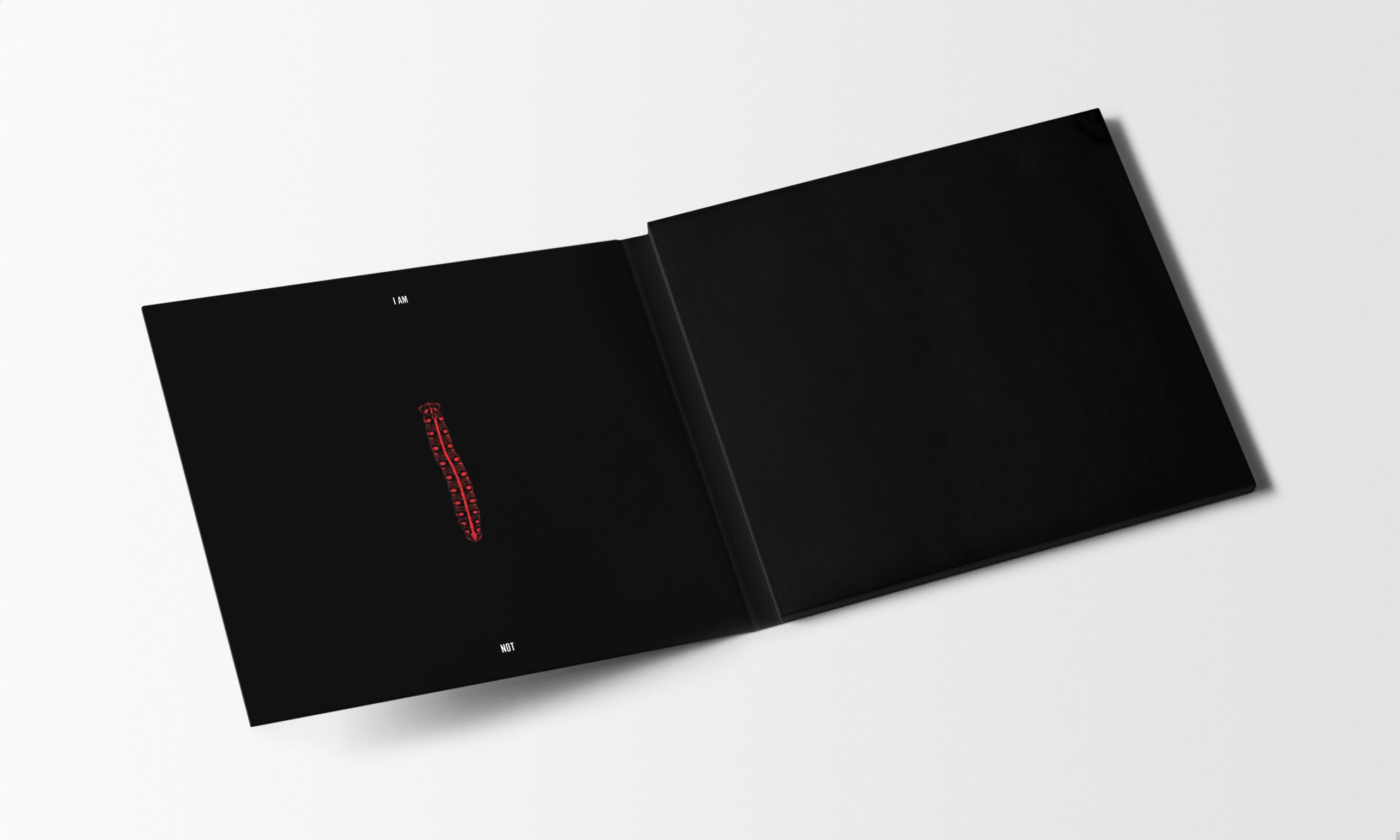 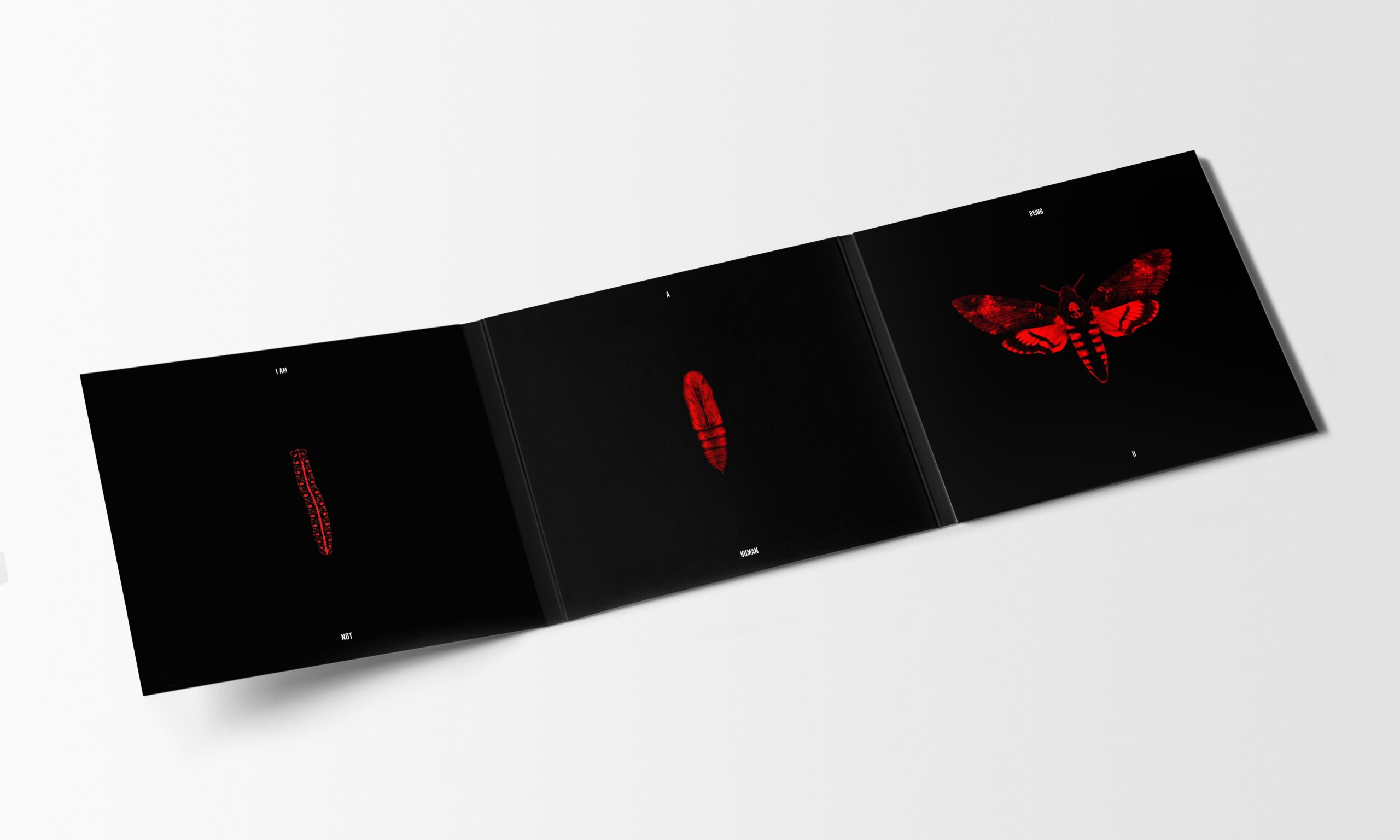 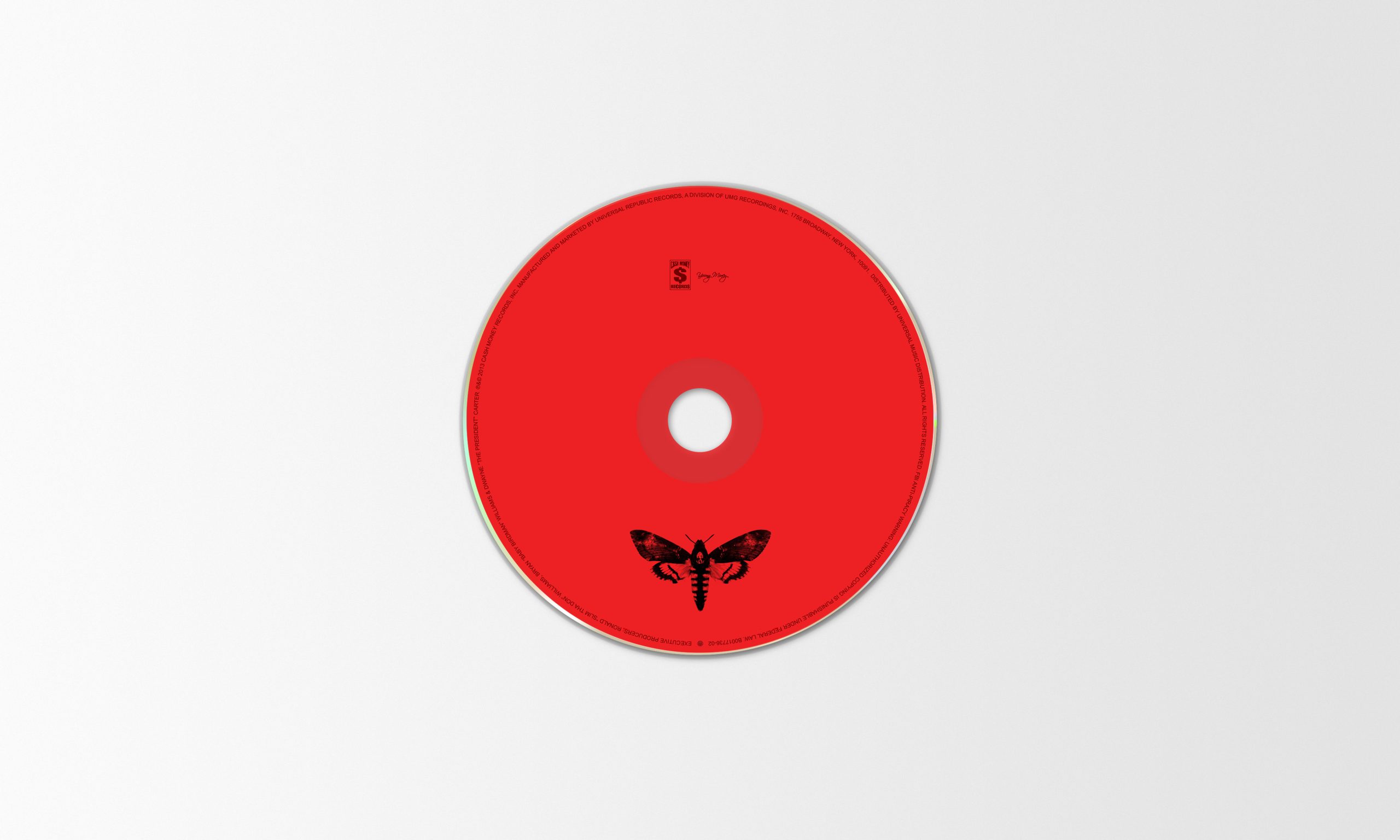 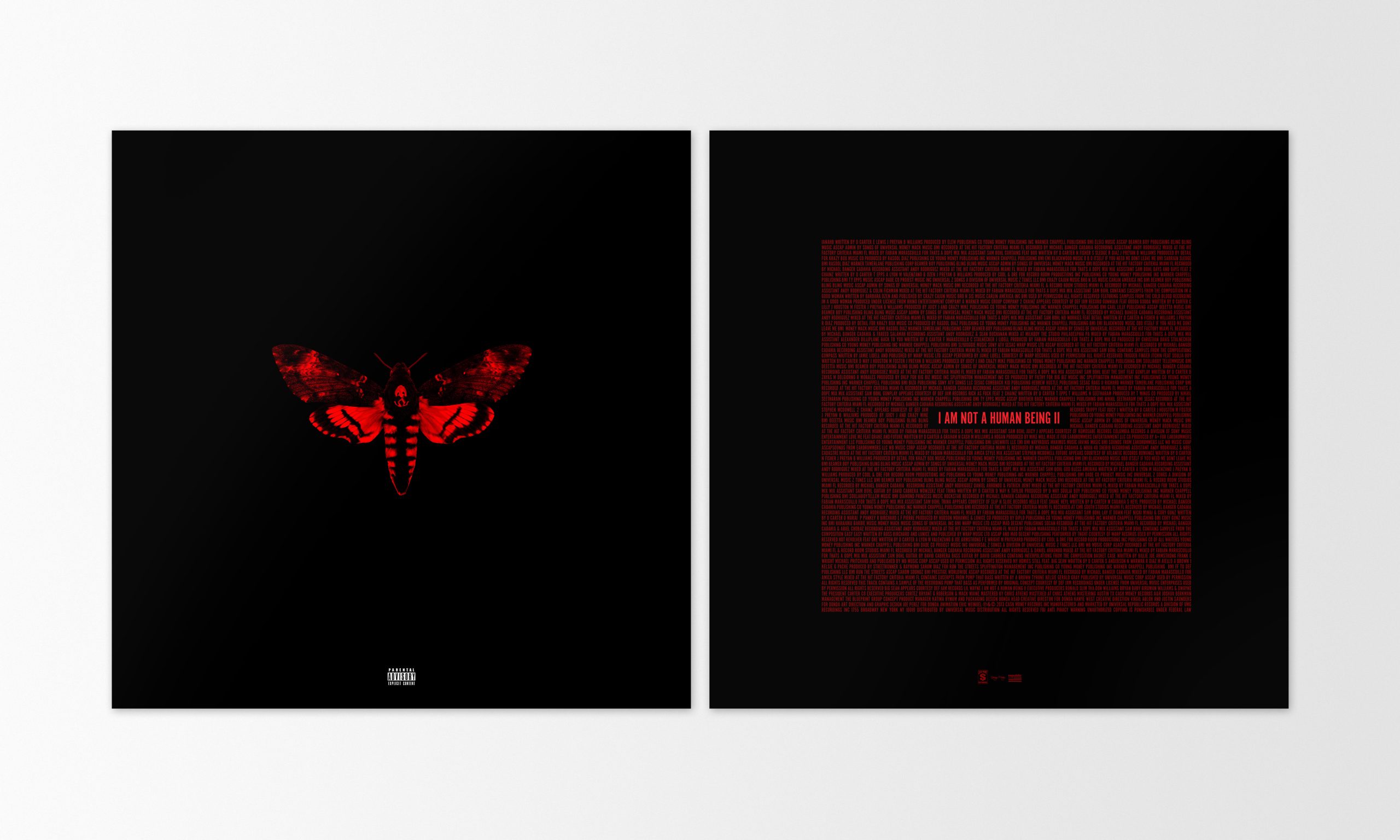 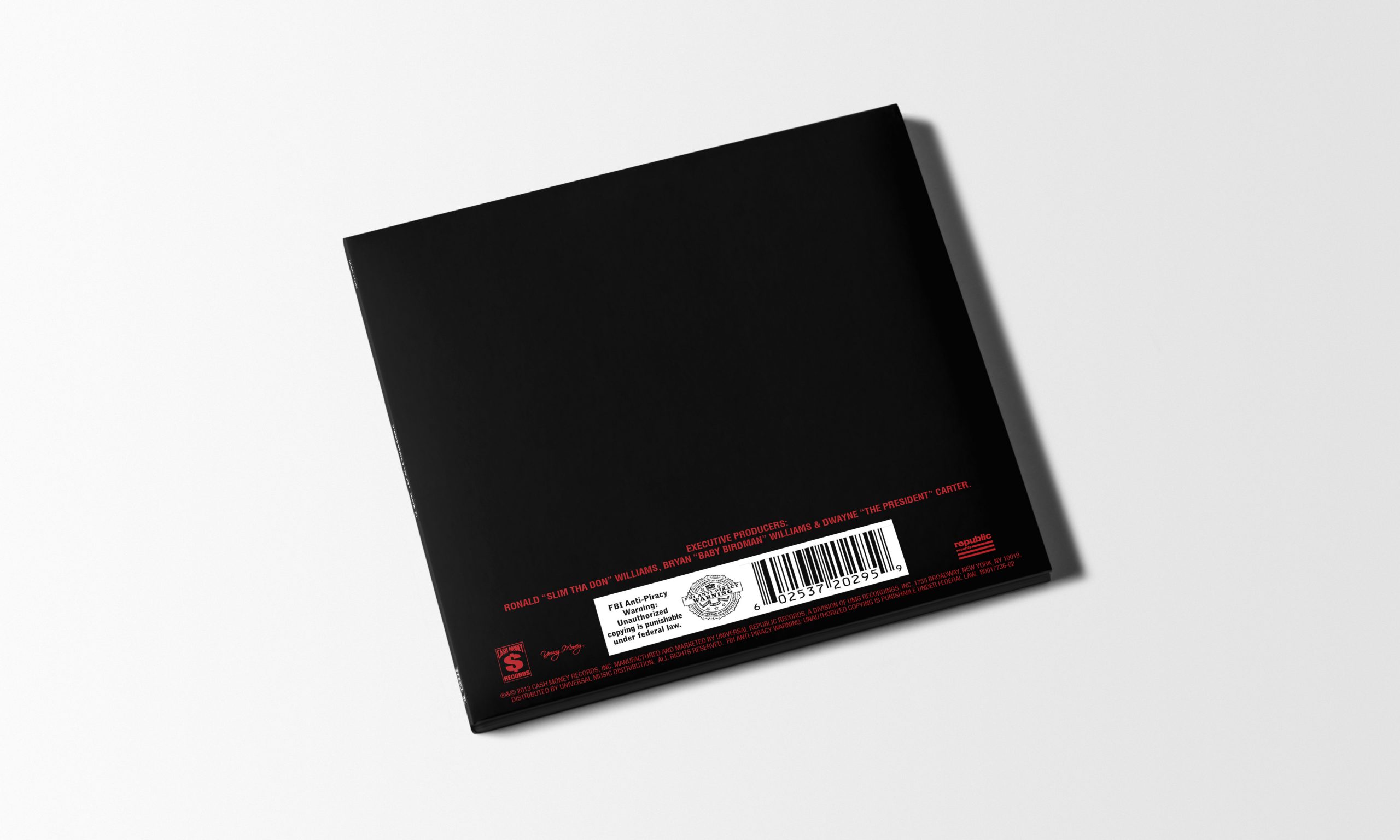